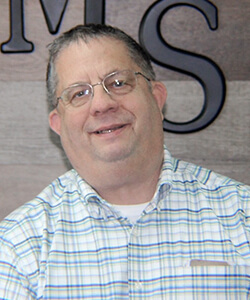 John’s experience in the hauling, rigging and millwright service field extends over 4 decades.  He holds a BA in Economics from the University of Richmond which he received in 1970.  He was co-founder of Industrial Maintenance & Service in 1977 and became president of the company in 2005.  His fierce loyalty to his employees and clientele along with his seasoned experience make him a valued leader in the company. 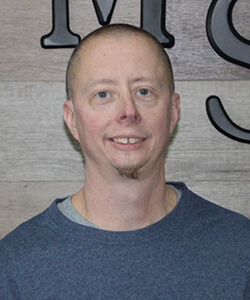 Jonathan grew up around the business and worked summers for his dad, John.  He later followed his dad’s example and pursued a degree in Economics.  He graduated from Hampden-Sydney in 1999 and immediately started working full-time in the office at IMS.  Under the training of his dad, Jonathan helped run dispatch and operations for the company.  As of 2005 he holds the position of Vice-president.  His is a visionary leader for IMS as it adapts to the changing needs of the industry.

Joe joined IMS in September 2015 in our dispatch office.  Joe is an effective leader who excels at strategic planning and logistics.  He brings enthusiasm and organization in his role as assistant operations manager.  With his unsurpassed work ethic and many years in the service industry, Joe understands the importance of maintaining customer relationships and providing loyal, reliable service on the job. 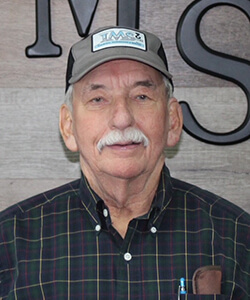 Dave has been in the crane and rigging service for the past 4 decades.  He was employed as a crane operator and truck driver over that period of time.  He has been at IMS for over 25 years and has extensive knowledge of operating cranes and trucks.  He is currently concentrated in the sales and safety management at IMS.  Dave’s wealth of hands-on field experience has proven invaluable as far as servicing the needs within our industry. 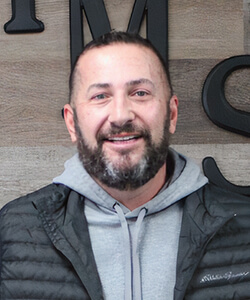 Lance served our country as a marine on the front lines after he graduated from high school.  Later, he used his business skills from his years at Virginia Commonwealth University to manage and supervise workers in the piping and rigging fields.  Lance joined the IMS family in 2005 with almost 10 years of experience in the crane & rigging business.  Lance contributes a positive energy to IMS and pursues potential clients with his enthusiasm and knowledge of customer needs.

I can’t say enough about how much your IMS team worked hard and how much our team appreciated your efforts. We thank you all so much and can’t wait to find another opportunity to work with you guys in the near future. Our primary expert has been doing this work for many years and requested that if we ever do another job like this in Virginia that we use the IMS team again. I can say it was my first experience with the IMS team I could not imagine working with anyone else in the future.